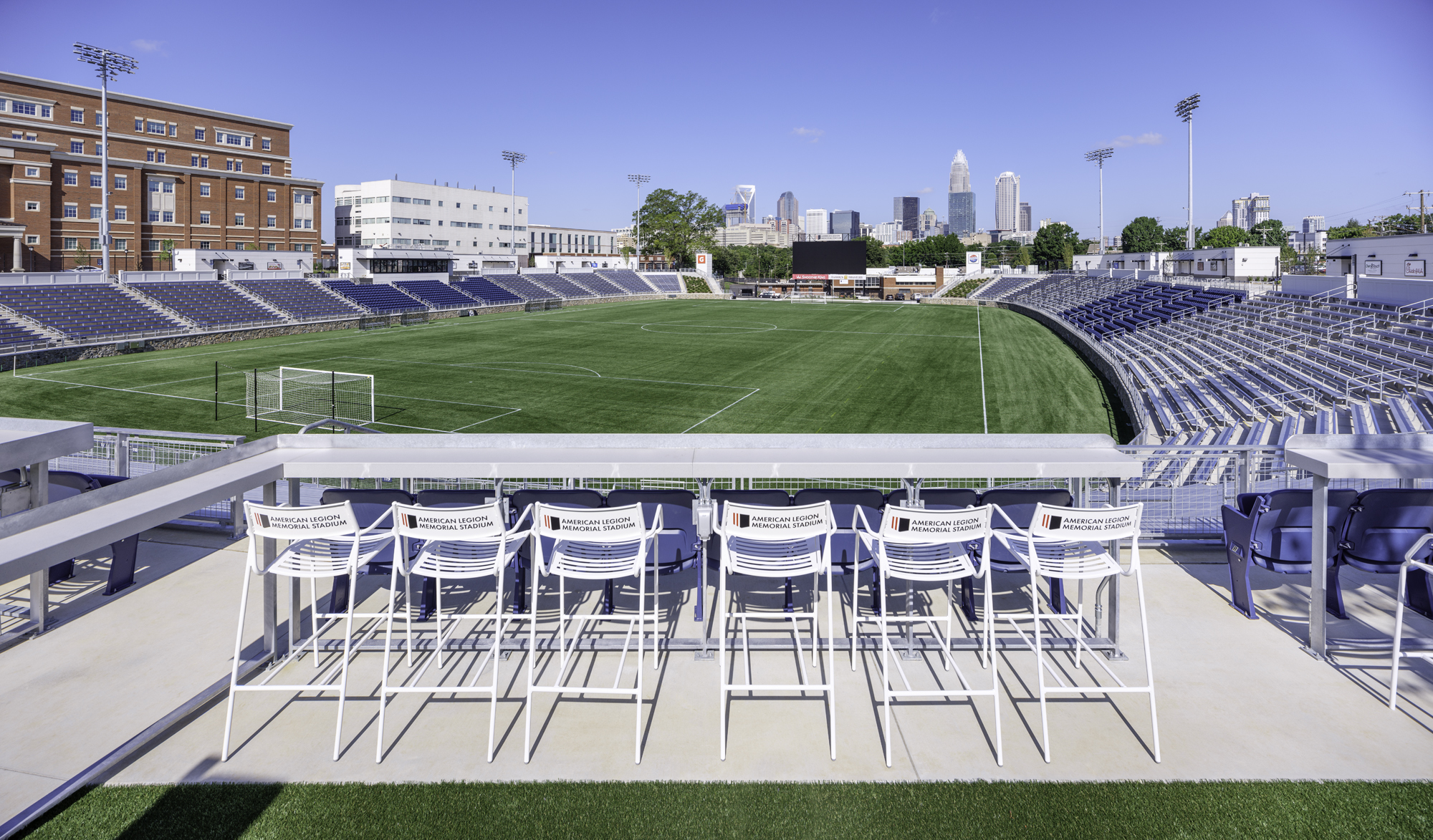 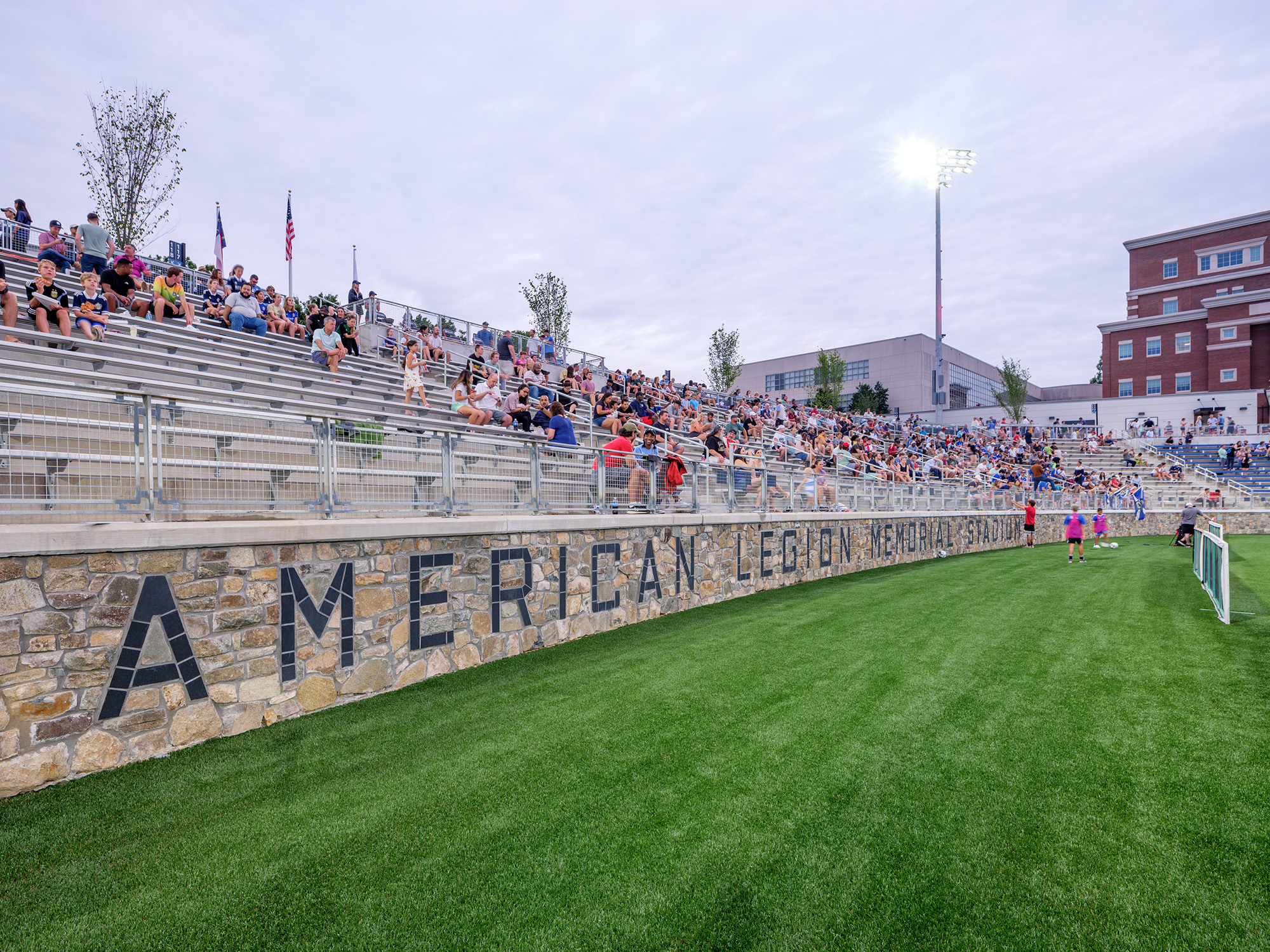 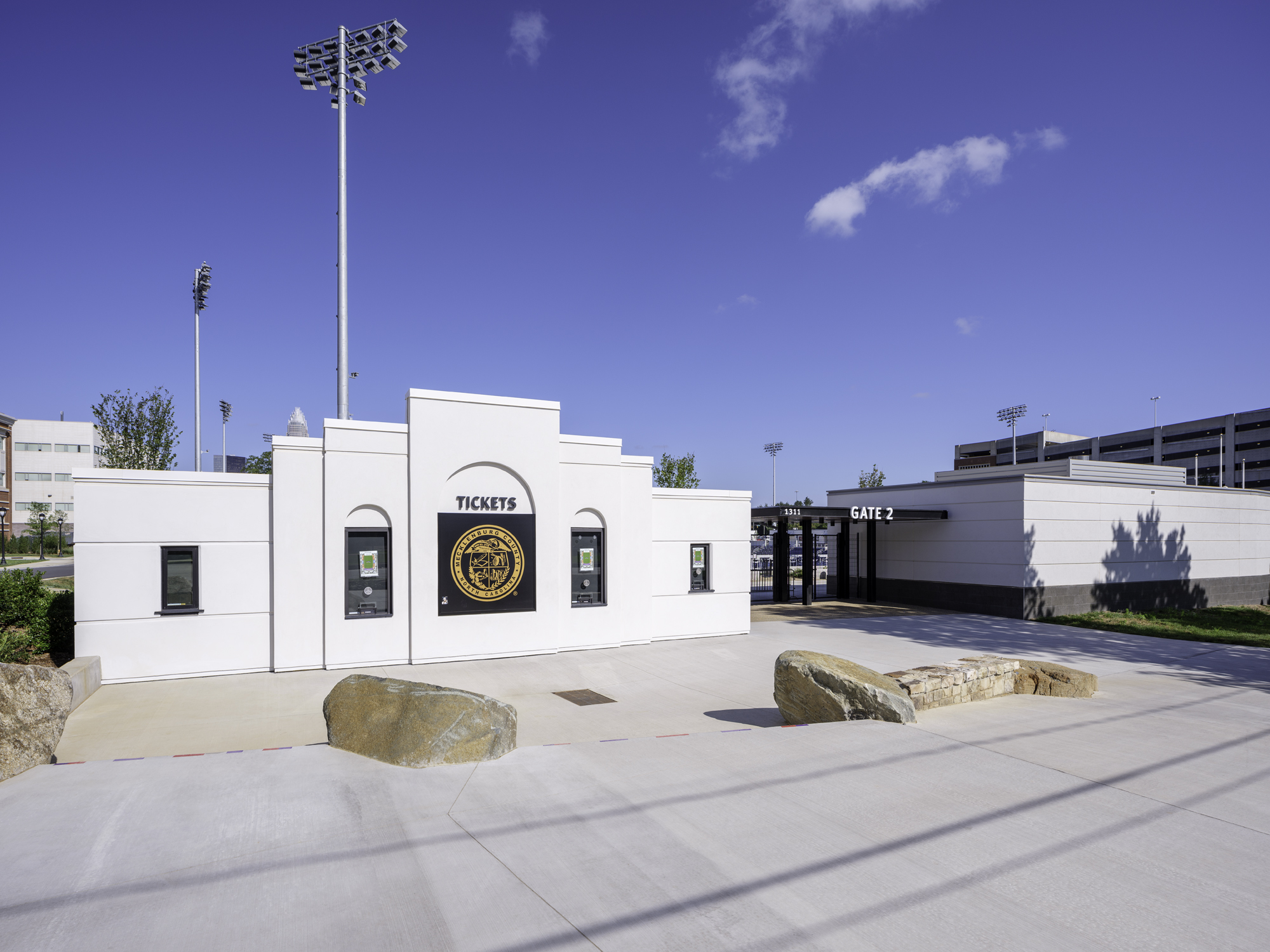 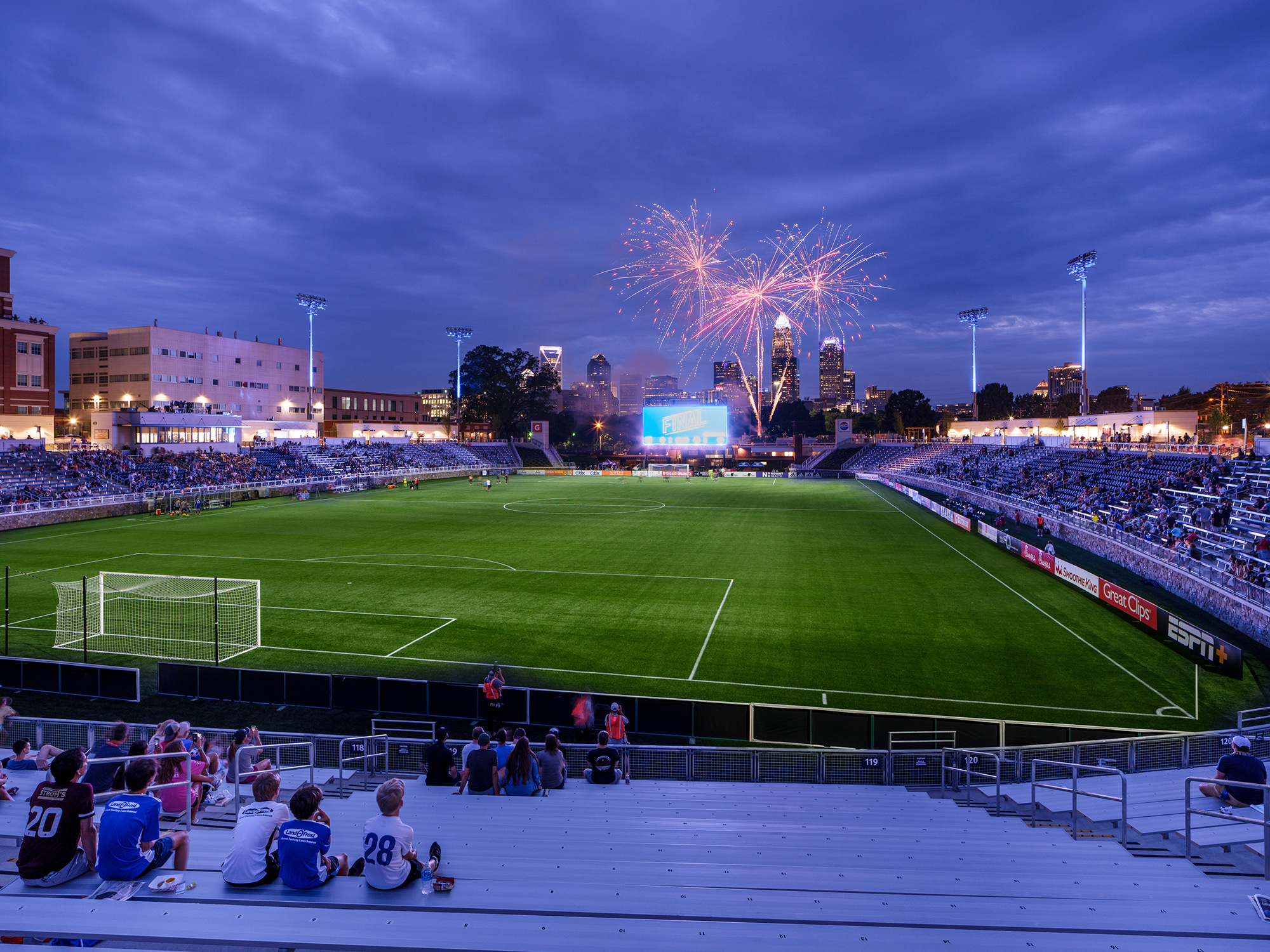 BEHIND THE DESIGN OF A MECKLENBURG COUNTY ICON

The newly-reimagined American Legion Memorial Stadium, a vibrant multi-use venue, seamlessly connects to the Little Sugar Creek Greenway – part of the 52-mile Mecklenburg County Greenway System – and is located adjacent to Independence Park. The design implements biophilic design strategies, allowing the park land to flow seamlessly through the venue. The greenway is visually extended into the historic 10,500-capacity stadium with creative landscaped alcoves. Trees planted along the stadium’s concourse will provide a unique live canopy as they mature, greening the venue, providing a natural shade canopy and making the facility one with the surrounding parks. Separations between stadium buildings create unique sightlines into the venue from all sides, connecting the venue to the community. The design also thoughtfully addresses scale, removing the previous upper decks to make the stadium more pedestrian-friendly and in line with the scale of the surrounding neighborhood.

As a destination for community sporting events in Mecklenburg County and home of the USL’s Charlotte Independence, the $40.5 million stadium has a rich history. Opened in 1936, the original stadium was a result of President Roosevelt’s Works Progress Administration public works program. In its 85-year-old history, the stadium has hosted everything from wrestling and concerts to band competitions and football games, becoming a beloved regional and local space to gather. The project has maintained the Historic Landmark Designation by replicating and respecting the architectural style of the original design with the 100 percent recycled original stone field wall, replicated ticketing booths and concrete walls at the top of the seating bowl.

The design elevates the fan experience with advanced sports lighting and broadcasting capabilities, additional ticketing space, diverse concession offerings and the ability to accommodate food trucks inside the venue. Premium offerings and amenities include overlook seats, field-level sideline seats and members’ seats at mid-field on the north and south sides of the stadium.

An extensive public art program honors World War I veterans and is viewable from inside and outside of the venue. The memorial, designed by artists Simon Donovan and Ben Olmstead, incorporates large-scale, symbolic sculptural relief walls depicting icons and heroes of the war. A simple, elegant sculptural relief of the American flag complements the imagery of soldiers. 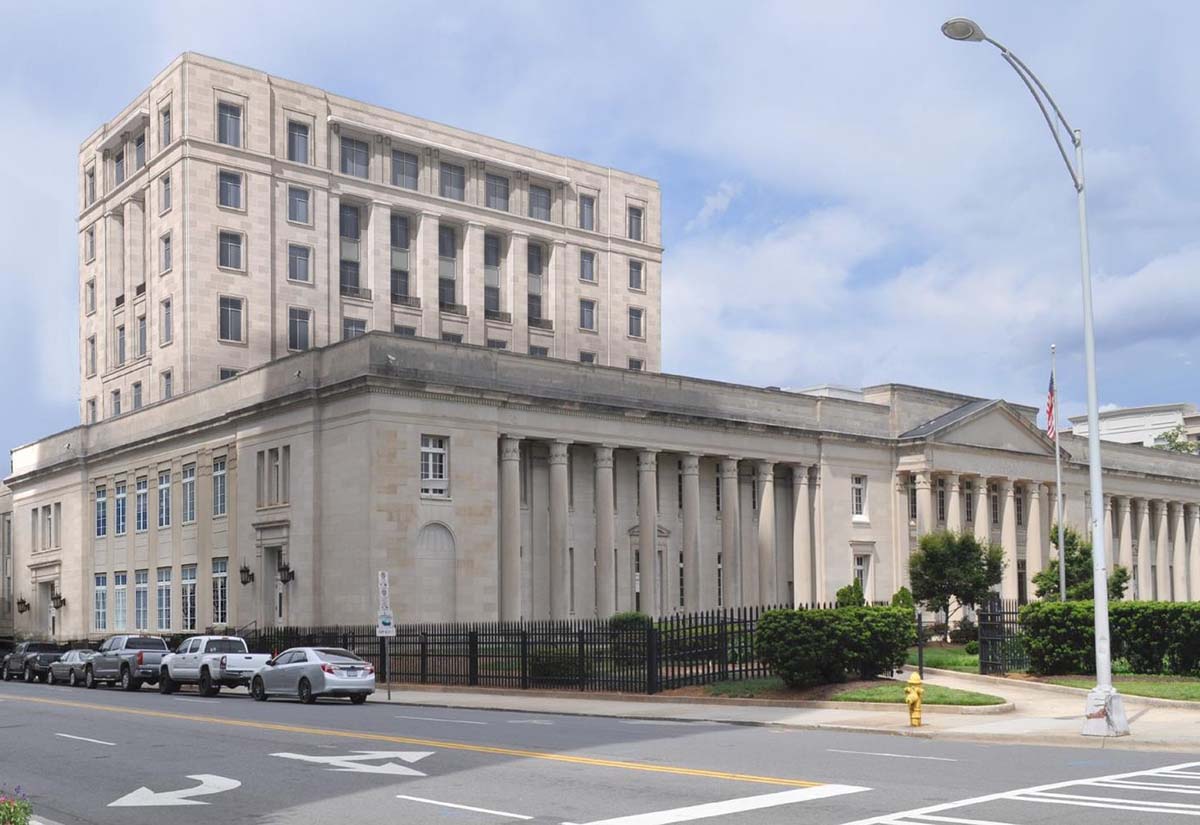 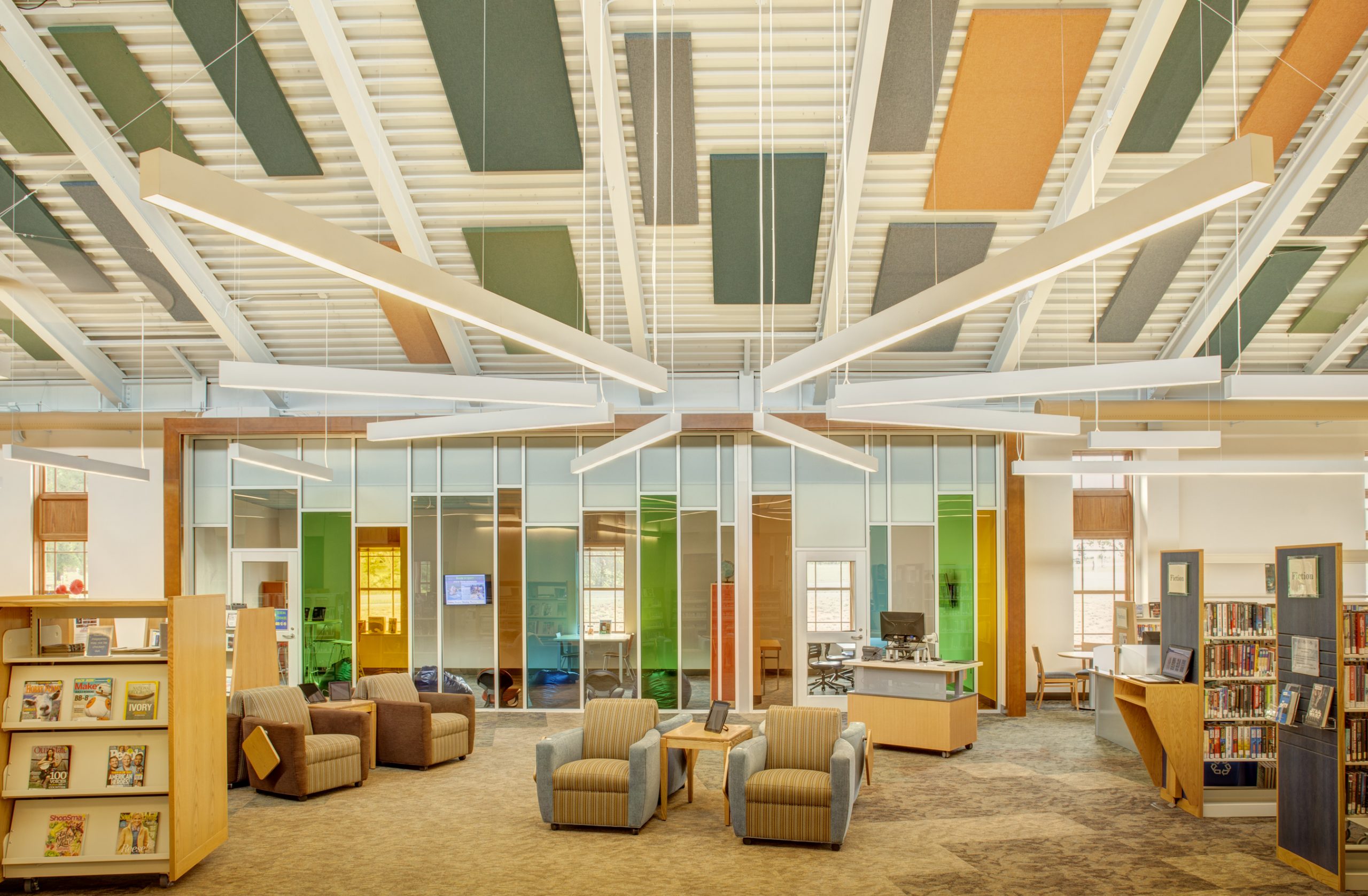 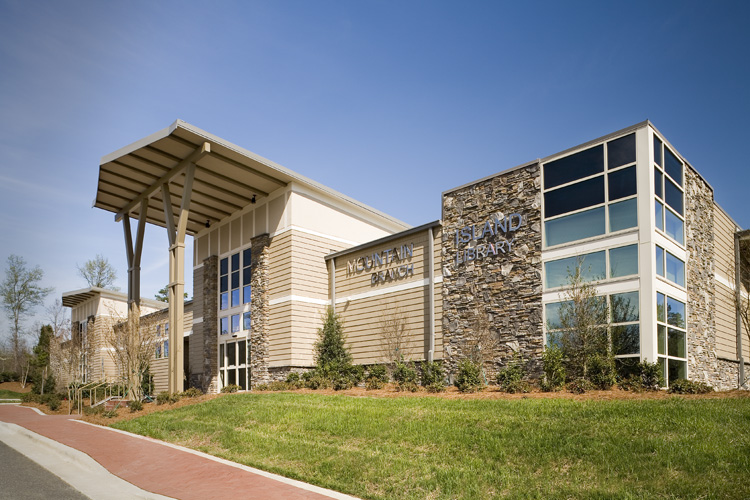