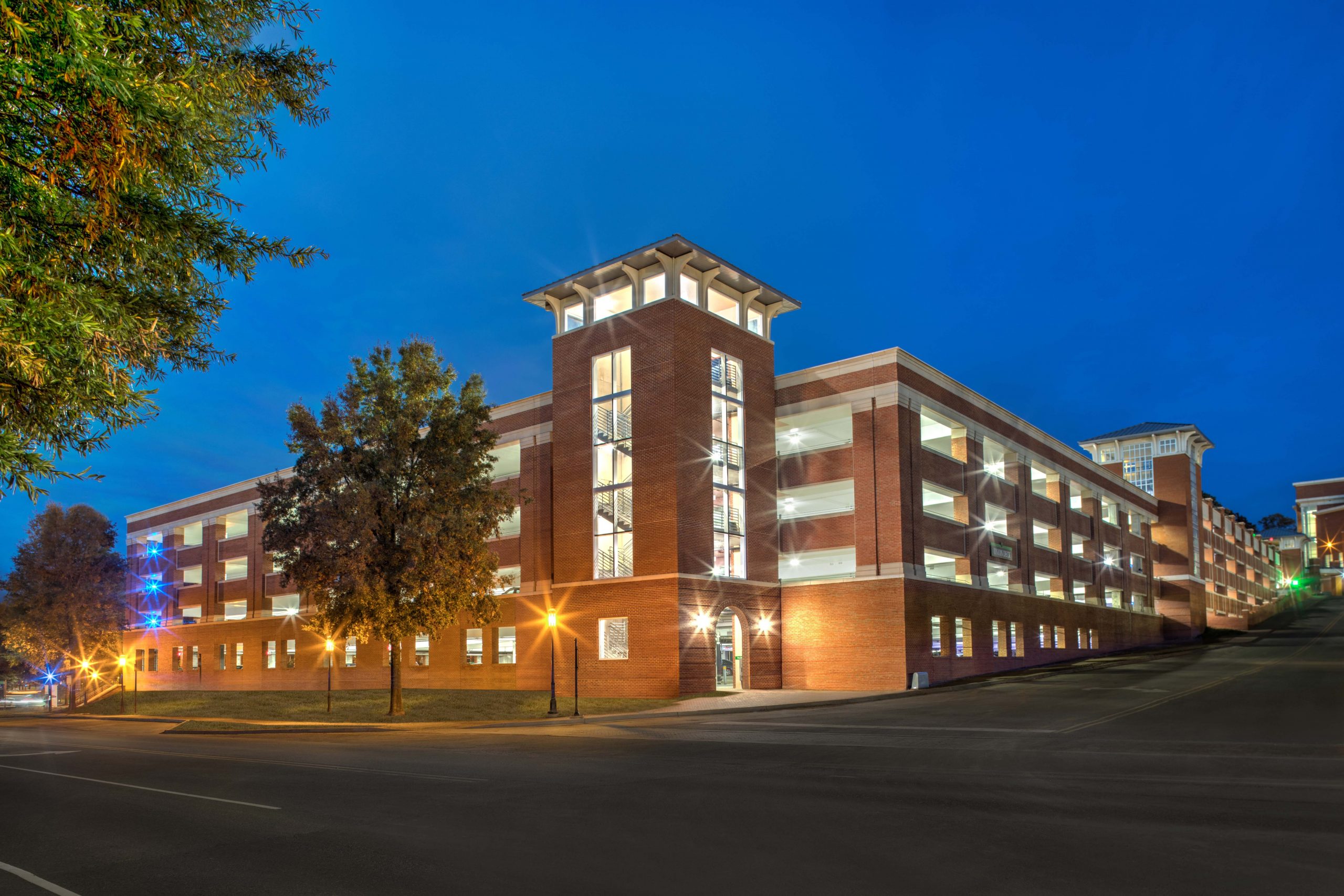 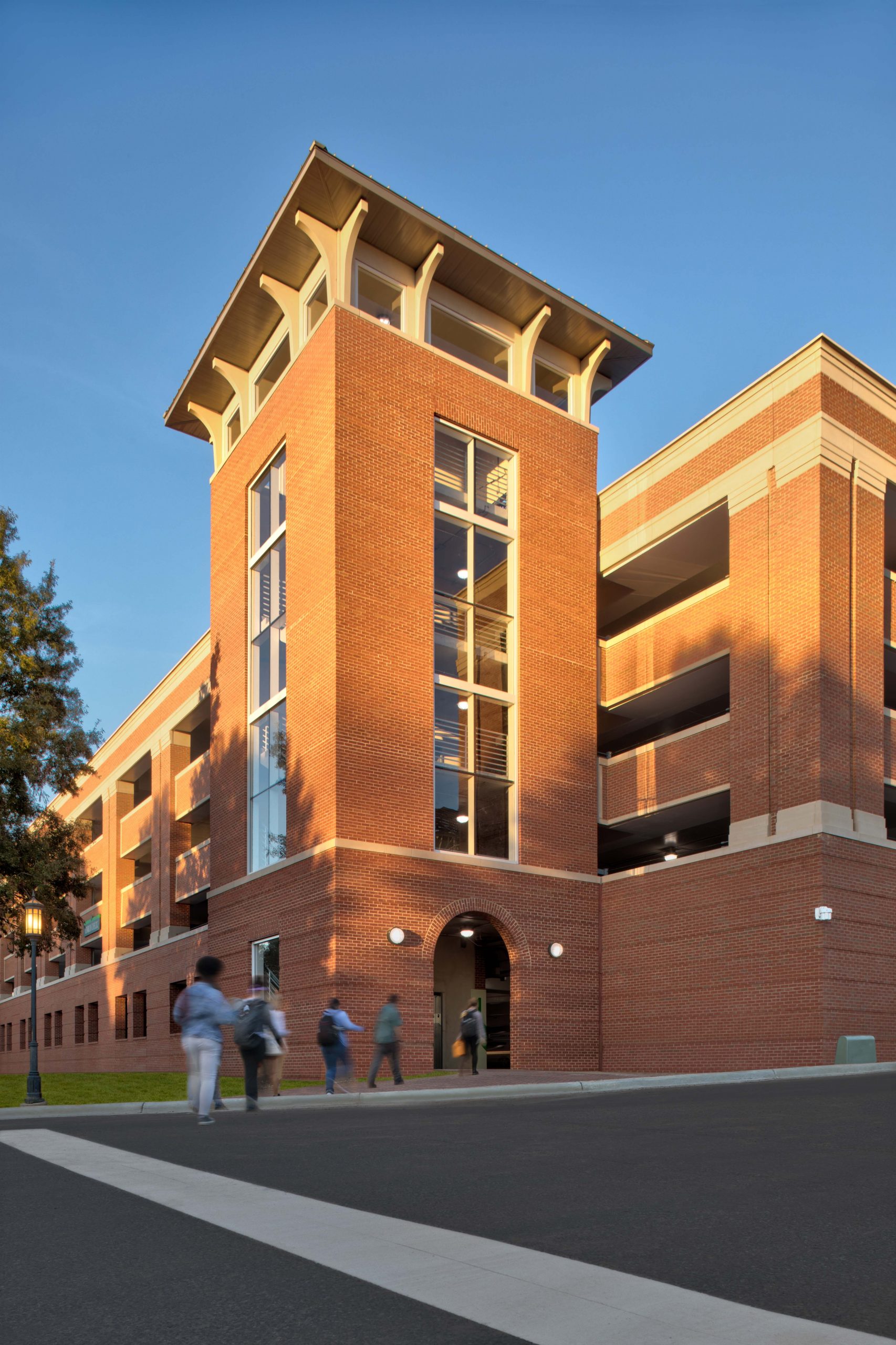 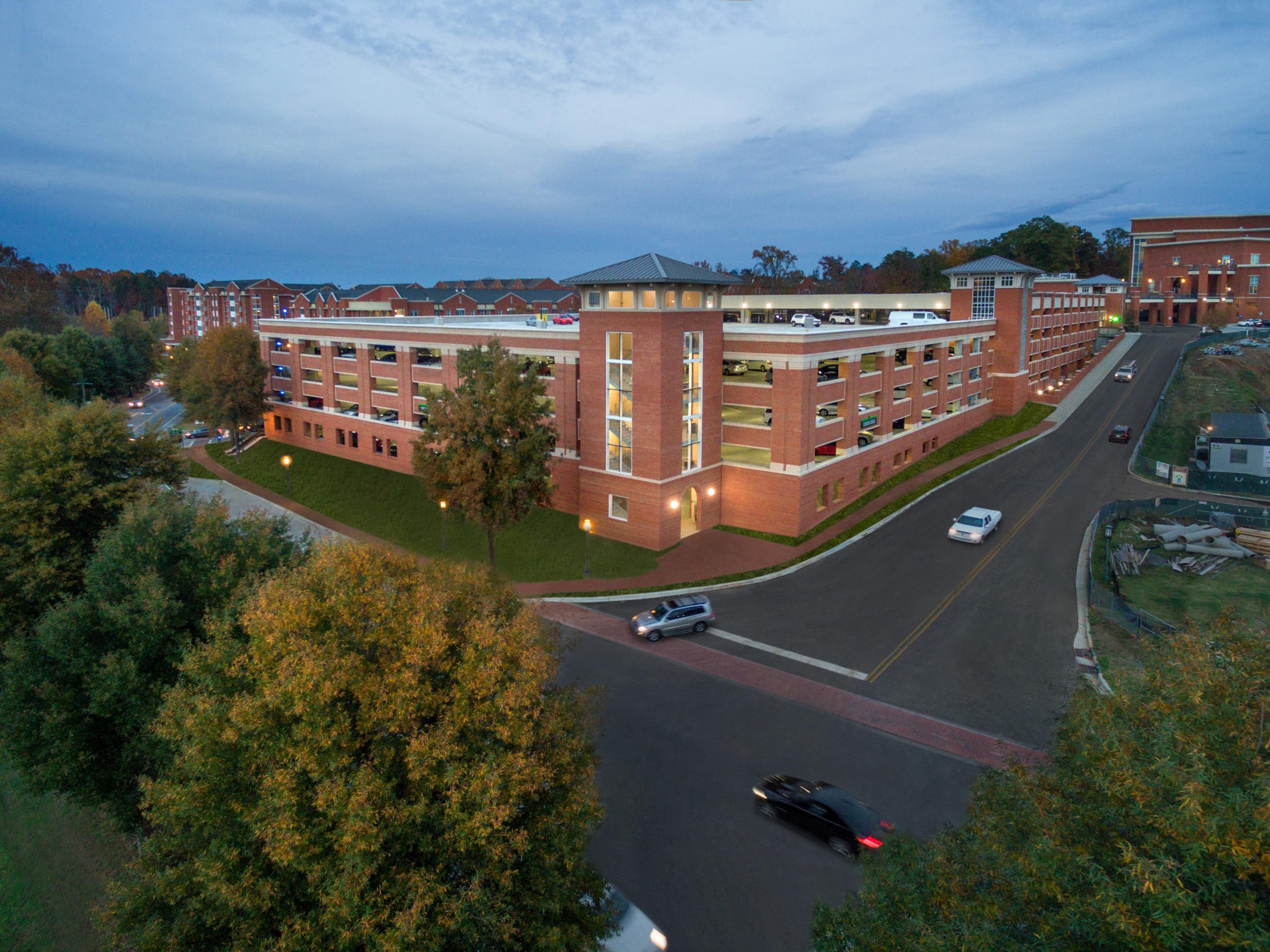 The expansion is comprised of both a horizontal and vertical expansion of the existing cast-in-place parking structure. The functional design was developed and refined, including the ramping system, new wayfinding and signage, entry/exit design, and the layout and design of the new parking access and revenue equipment. 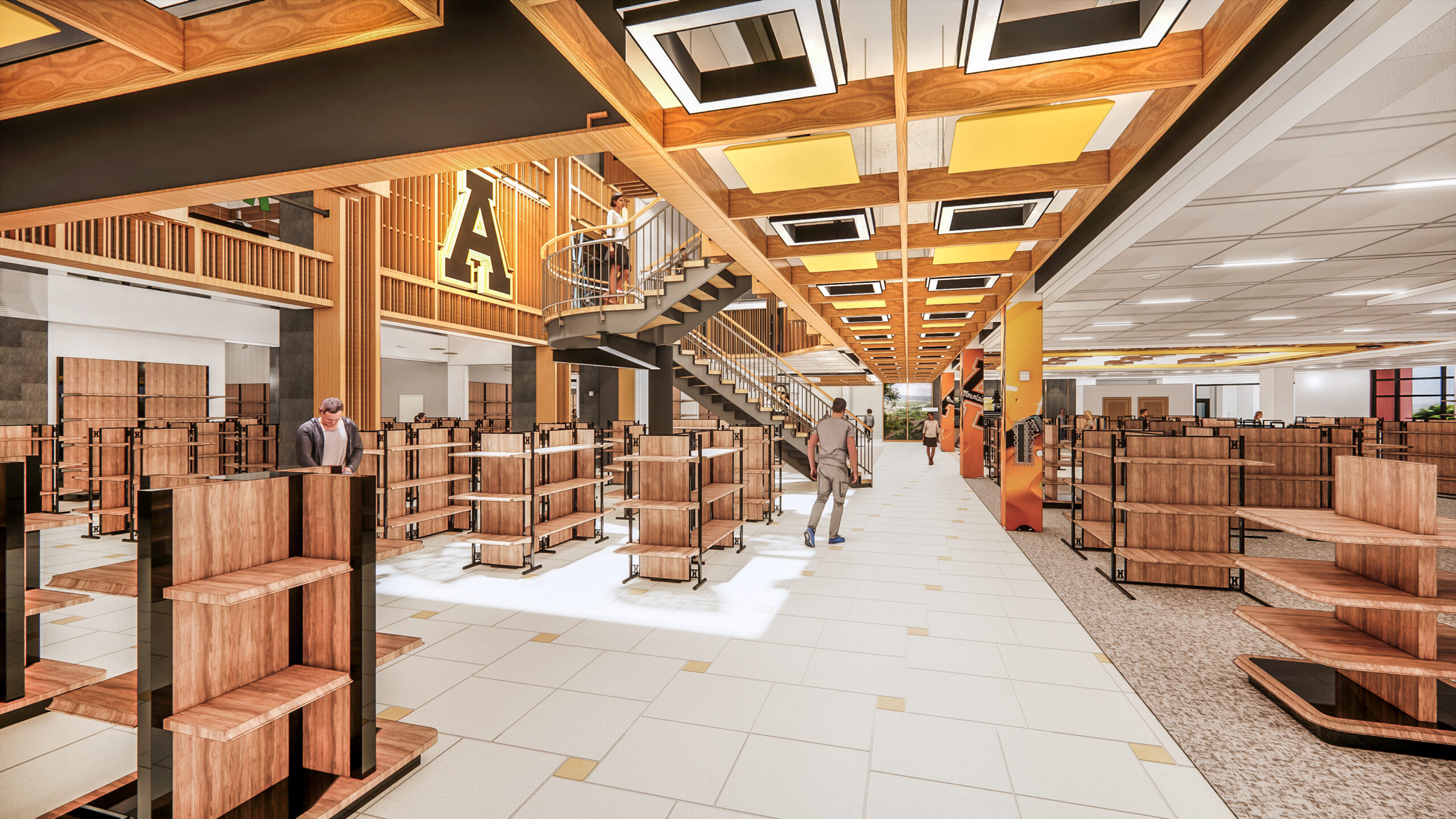 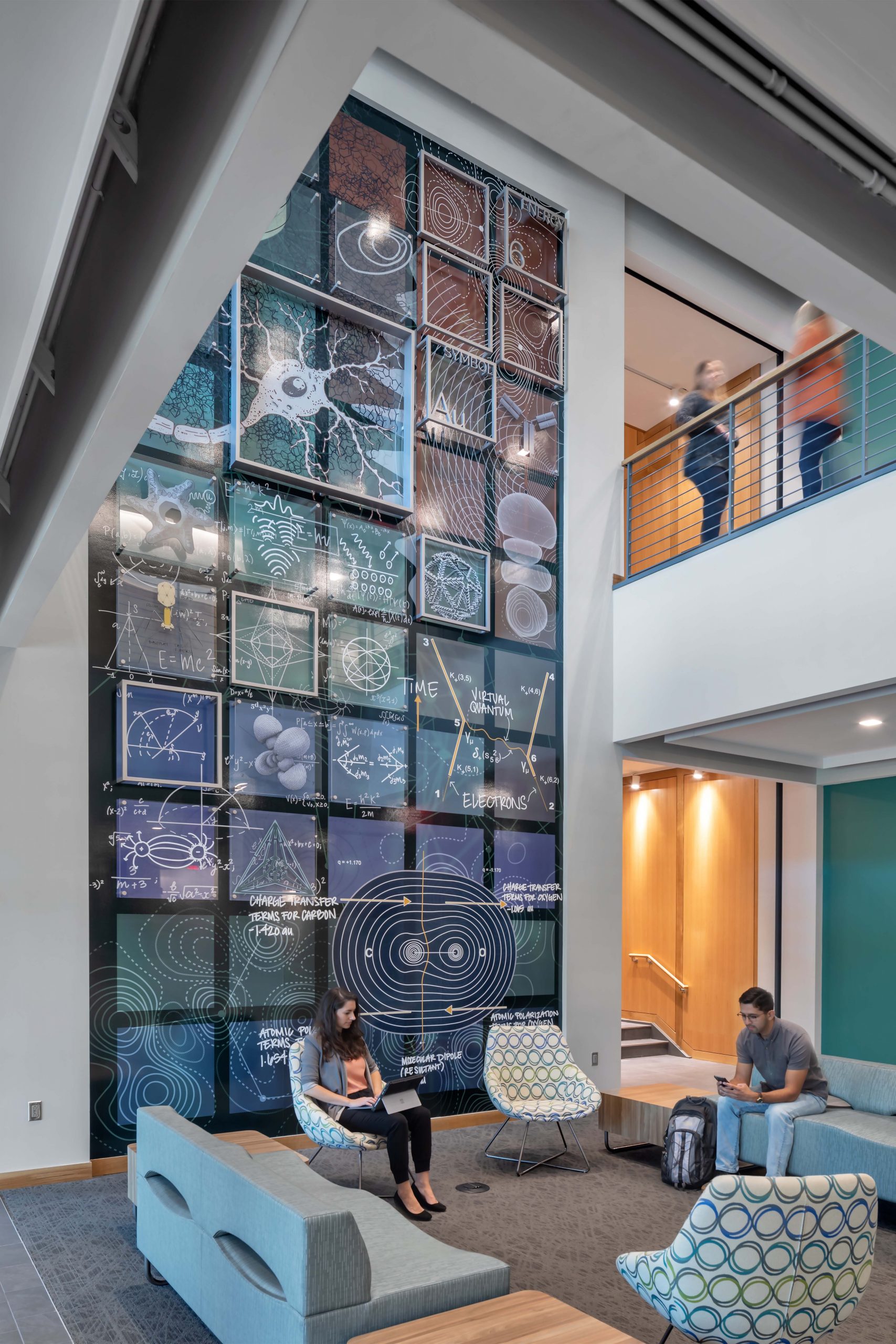 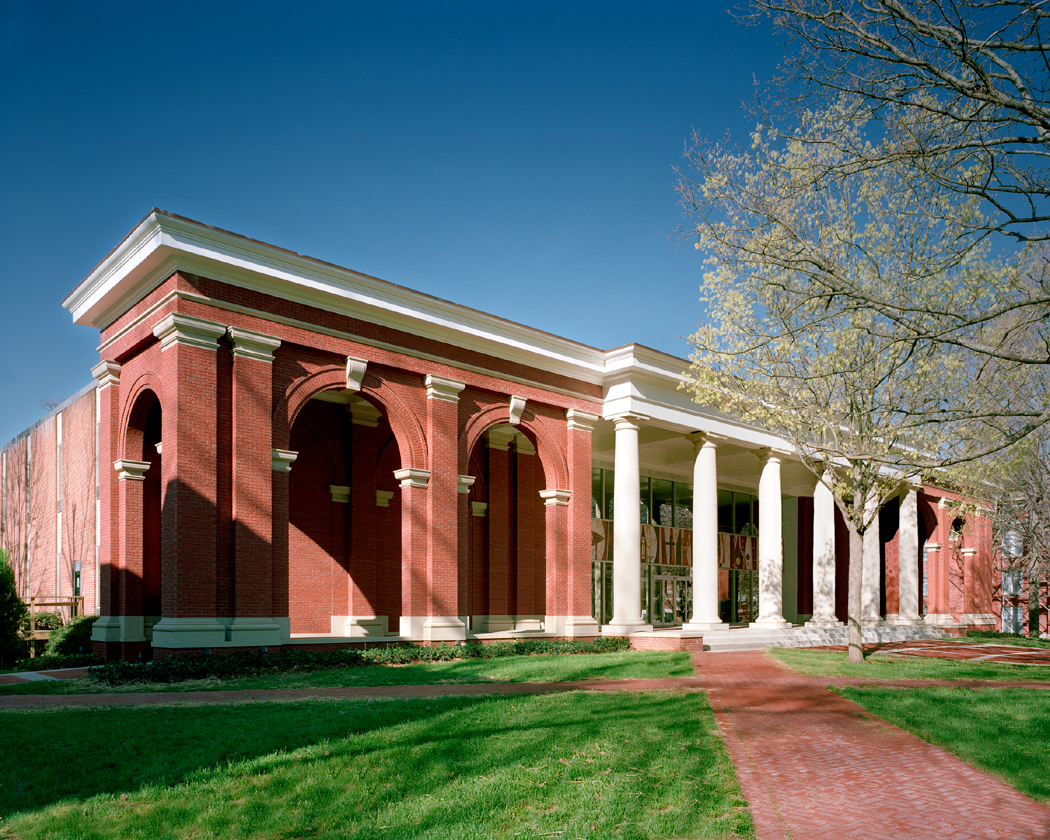